The Avalon story started back in late 2011 when the User ngzhang posted about his development, an FPGA – SHA256 Miner based on two Spartan6 FPGA chips – called Icarus. With a hashing power of 380MH/s and a power usage of ~19 watts, this was back then a very competitive machine. Also, it was basically the first SHA256 Miner that followed after CPU and GPU Mining. Six months later in mid-2012, another FPGA Miner called Lancelot was created, its specifications were very similar to those of the Icarus Miner.

Not even 2 years later, the first Miner based on ASIC chip technology rolled out of the assembly lines in China. It was the Avalon 1 which with its 110nm ASIC(A3256) and a Hashrate of 90 GH/s at a power usage of around 750 watts. 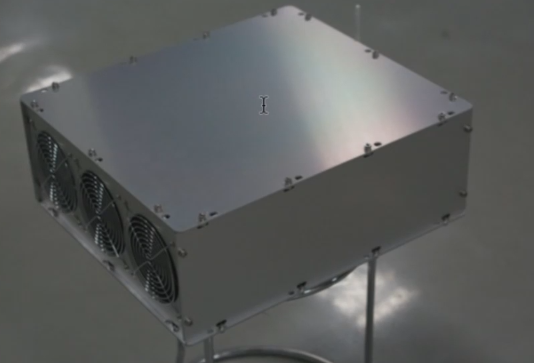 This was the beginning of the ASIC chip era, after the 110nm chip – there soon followed chip developments in 55nm, 40nm, 28nm and as of today 16nm technology. With an average product life cycle of around 7 months, it is clear that Canaan has a strong focus on R&D and they are pushing for new technology really hard. Today’s devices are already pretty efficient and are averaging ~155 Watt/ TH. Nevertheless, future development gets increasingly competitive mainly due to technology constraints of current chip technology. 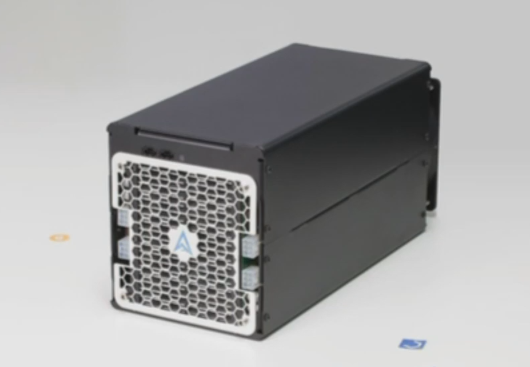 The latest mass-produced chips have a production depth of around 14/12/10nm – and these are mostly not all mass-produced. It will be interesting to watch how this race for Scaling and efficiency will resume in the next month and years.

Today, N.G.zhang is the CEO and Founder of Canaan Creative. Canaan employs around 100 persons and is a strongly growing company which brings some diversification into the world of BTC mining –as the market is largely dominated by the company Bitmain.

This website uses cookies to improve your experience while you navigate through the website. Out of these, the cookies that are categorized as necessary are stored on your browser as they are essential for the working of basic functionalities of the website. We also use third-party cookies that help us analyze and understand how you use this website. These cookies will be stored in your browser only with your consent. You also have the option to opt-out of these cookies. But opting out of some of these cookies may affect your browsing experience.
Necessary Always Enabled
Necessary cookies are absolutely essential for the website to function properly. This category only includes cookies that ensures basic functionalities and security features of the website. These cookies do not store any personal information.
Non-necessary
Any cookies that may not be particularly necessary for the website to function and is used specifically to collect user personal data via analytics, ads, other embedded contents are termed as non-necessary cookies. It is mandatory to procure user consent prior to running these cookies on your website.
SAVE & ACCEPT